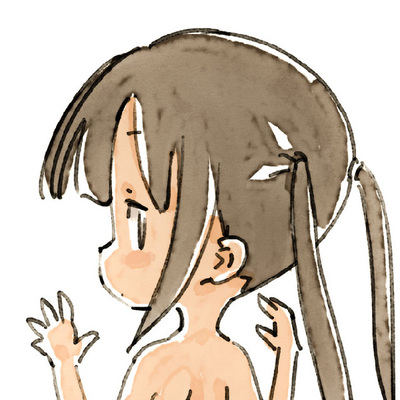 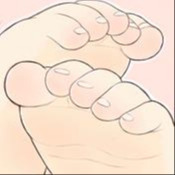 barndom   @barndom@hentai.baby
This is how Prophet Mohammed had sex with his wife Aisha when she was 6 to 9 years-old. It's called "thighing" (or mufākhadhah).

Ayatollah Khomeini, the founder of the Islamic republic of Iran, wrote of this practice regarding its practice with pre-pubescent children: "It is not permitted to have intercourse before (her) being 9 years-old, be it in nikah (permanent marriage) or temporary marriage. And as for all other pleasures such as lustful touch, embracing, and thighing, there is no problem in it even with a suckling infant."

Repeat this, if you are! 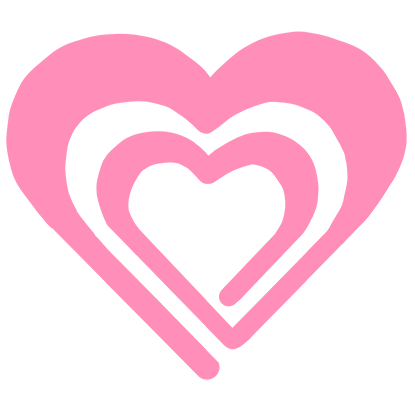 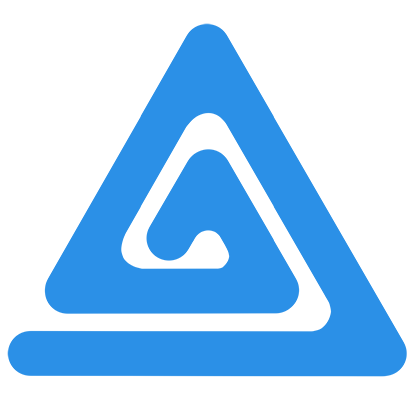 barndom   @barndom@hentai.baby
Women as sex slaves and to give men babies for proper use. I like the idea!

Well the new season is going to be quite interesting

At this point Eri has become nothing but Midnight's sextoy.

What is in store for our poor little Eri?

This time I have some extra alts too for supporters on fanbox that include: inflation, xray, Eri with latex and 2 extra faces.
https://kevabwtf.fanbox.cc/
thanks everyone x>

Maybe I will delete it later if I feel uncomfortable, idk.

The girl is just a character I invented to represent what I dreamed about.
What's this? Mommo doing some sort of background? For once I am inspired I gotta do it right.
Context: girl summons Classic and Boom Sonic as incubus in her bathroom. In the last one, Classic passed out.

Megumin's shirt is too loose.

Playing with Your Food by @COOP_327

A loli is taken for a rough ride and ends up as dinner for her captor (the cat too). Her neck hole makes for a nice fleshlight.

Coop had someone cancel their comm at the sketch phase and it caught my eye. I like this sorta thing so I paid them to finish it. Glad I did. Thanks yo! While the rest of team gets Ily ready for the cooks, this demon guy enjoys the trophy himself..
#necro #decapitated #gutted #hard_vore #guro #gore
Thanks for the commission @poegryn 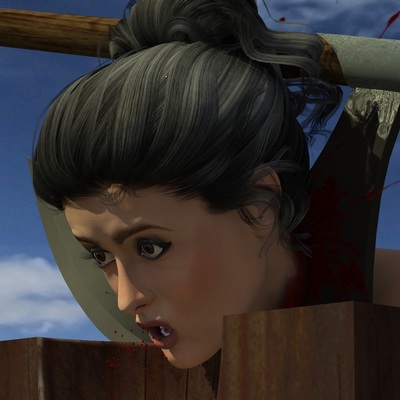 Detail from "The Last Battle with the Goddess" by #Necro on #Pixiv https://www.pixiv.net/member_illust.php?mode=medium&illust_id=75409157