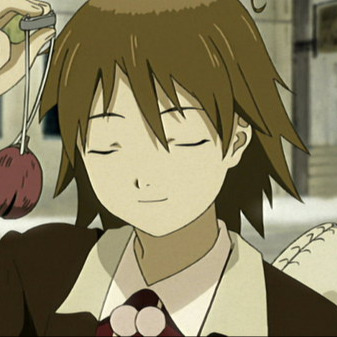 orekix   @orekix@shitposter.club
In a traditional German toilet, the hole into which shit disappears after we flush is right at the front, so that shit is first laid out for us to sniff and inspect for traces of illness. In the typical French toilet, on the contrary, the hole is at the back, i.e. shit is supposed to disappear as quickly as possible. Finally, the American (Anglo-Saxon) toilet presents a synthesis, a mediation between these opposites: the toilet basin is full of water, so that the shit floats in it, visible, but not to be inspected. [...] It is clear that none of these versions can be accounted for in purely utilitarian terms: each involves a certain ideological perception of how the subject should relate to excrement. Hegel was among the first to see in the geographical triad of Germany, France and England an expression of three different existential attitudes: reflective thoroughness (German), revolutionary hastiness (French), utilitarian pragmatism (English). In political terms, this triad can be read as German conservatism, French revolutionary radicalism and English liberalism. [...] The point about toilets is that they enable us not only to discern this triad in the most intimate domain, but also to identify its underlying mechanism in the three different attitudes towards excremental excess: an ambiguous contemplative fascination; a wish to get rid of it as fast as possible; a pragmatic decision to treat it as ordinary and dispose of it in an appropriate way. It is easy for an academic at a round table to claim that we live in a post-ideological universe, but the moment he visits the lavatory after the heated discussion, he is again knee-deep in ideology.
1+
Dec 02, 2021, 11:18 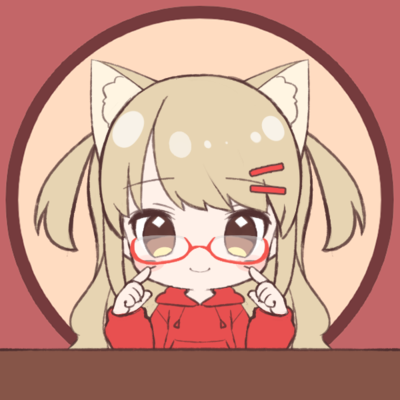 Never cease. Which i believe is nature's intention to cut down the global population. Humans are just everywhere. 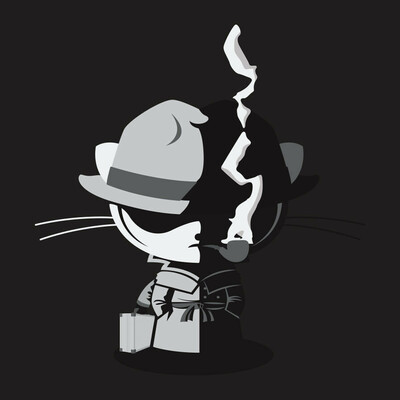 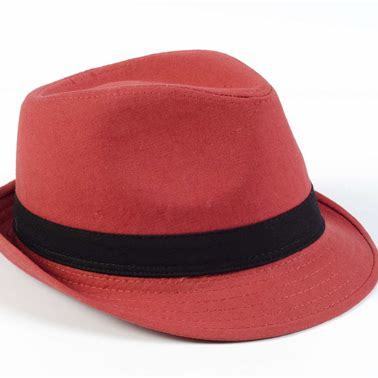 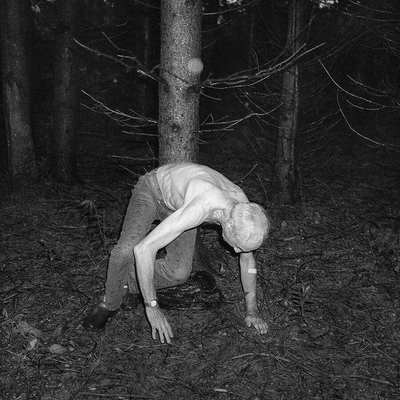 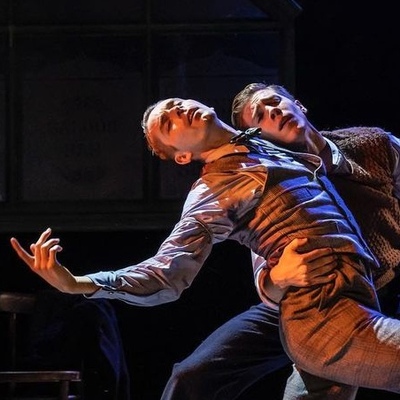 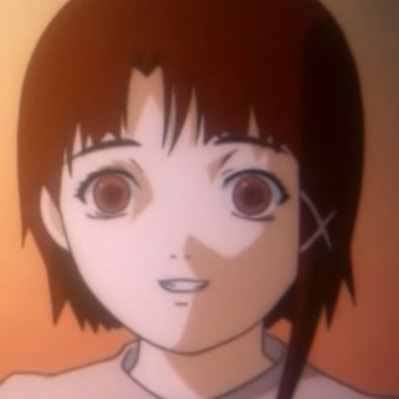