Hi I'm sebby. If you wanna chat uhn does this have a chat area?

barndom   @barndom@hentai.baby
This is how Prophet Mohammed had sex with his wife Aisha when she was 6 to 9 years-old. It's called "thighing" (or mufākhadhah).

Ayatollah Khomeini, the founder of the Islamic republic of Iran, wrote of this practice regarding its practice with pre-pubescent children: "It is not permitted to have intercourse before (her) being 9 years-old, be it in nikah (permanent marriage) or temporary marriage. And as for all other pleasures such as lustful touch, embracing, and thighing, there is no problem in it even with a suckling infant."

(i got bored working on this and it's super unfinished fyi) 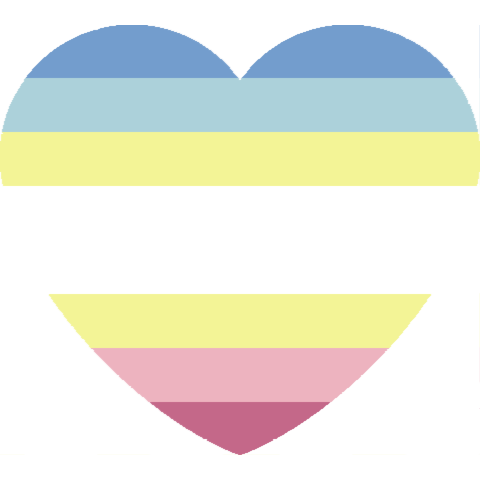 Commission finished and delivered for my Pixiv follower @dolanduck. An artwork that a I loved to do... Thanks @dolanduck for the opportunity to make this exclusive art for you.

If you like my work, ask me about commissions...
Thanks all followers...

Hi I'm sebby. If you wanna chat uhn does this have a chat area?